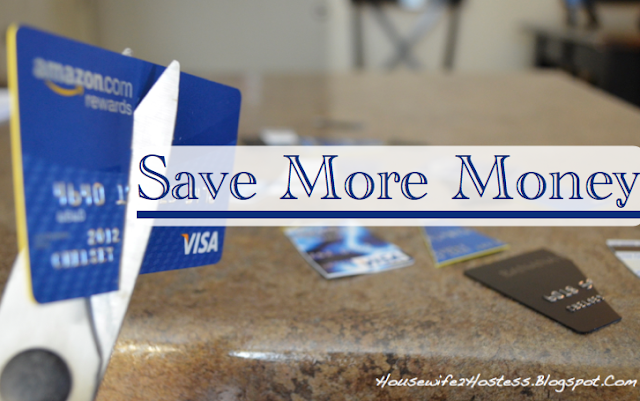 Have you ever gone to the store because you needed one thing and walked out with $200 worth of stuff? This used to happen to me all the time. I made poor finacial decisions putting it all on my credit card, knowing more money would appear in my account next friday. The interesting part was we made plenty of money but we were always broke, in debt and living paycheck to paycheck. 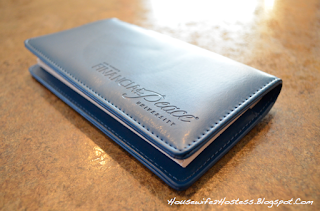 After I discovered Dave Ramsey’s Financial Peace University everything changed. I began to sit down at the beginning of every month with my husband, and write out our plan/budget.  See the original post here. 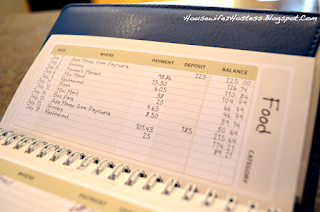 One of the biggest parts of winning with money was allocating cash for expenses INSTEAD of putting it my credit card. Food, restaurants, clothes, cosmetics, toiletries, home improvement, entertainment and his and her pocket money all were purchased using cash only. This kept spending predictable and created a situation we were living on less than we made. It was like giving ourselves a raise! 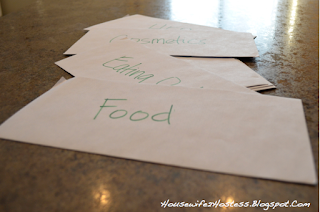 You take nine envelopes (I use the official ones from Dave Ramsey) write category names on the front, put the weekly amount in each one and start saving money by spending less. I will save receipts and balance the cash every week. 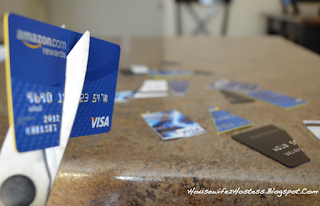 The envelope system is not a new idea, but breaking away from putting all purchases on a credit card is. Credit card companies have spent billions of dollars and decades of market research to convince us that the airline miles, points and freebies are worth the extra 18-25% that we WILL statistically over spend when we use a card over cash. Cash hurts when spent (how many people like breaking $100 bill?) cards are less painful, and we all tend to justify by saying things like:  “I’ll pay it off right away.” 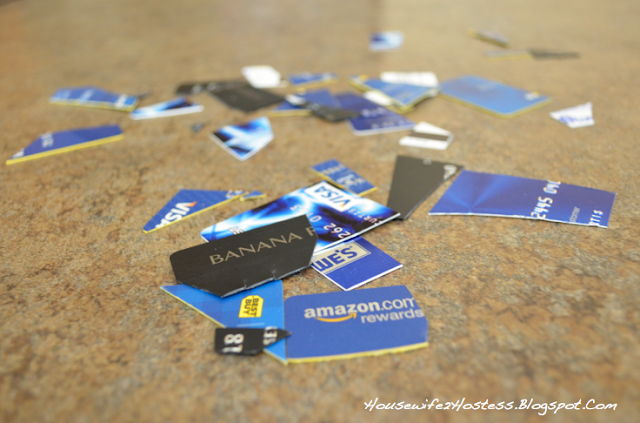 I also thought that I could afford to pay it off every month and would out-smart those rascally credit card companies at there own game… I out-smarted them alright $12,000 worth of credit card debt and over 20% interest later. With the amount of money we saved from doing was well worth the sacrifice. We not only paid the cards off, but our cars, and student loans as well.

The things I’m sharing with you may seem too small and simple, but since we started doing them in two years we have paid off $50,000 of debt!!!